FIFA 17 is a football simulation video game in the FIFA series. The game is published by EA and was released worldwide on 29 September 2016 for Windows, PS3, PS4, Xbox 360, Xbox One and Nintendo Switch. It’s the 24th instalment in the FIFA series and this time with new game mechanics, better graphics and much more changes that are made in FIFA 17.

Overview FIFA 17 System Requirements PC – Can I Run It? 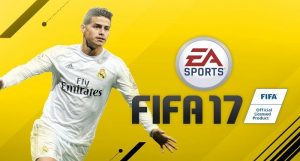 Check if your PC meets the FIFA 17 requirements with free, easy-to-use detection tools or enter your system specifications manually. Click the Orange button below to start with the requirements test.