Overview God of War System Requirements PC – Can I Run It? 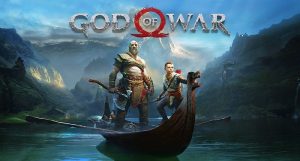 Can You Run It: God of War

Check if your PC meets the God of War requirements with free, easy-to-use detection tools or enter your system specifications manually. Click the Orange button below to start with the requirements test.