Can I Run Songs of Conquest? Read more below

Songs of Conquest is a turn-based strategy game inspired by 90s classics. Lead powerful magicians called Wielders and venture to lands unknown. Wage battle against armies that dare oppose you and hunt for powerful artifacts. The world is ripe for the taking – seize it! 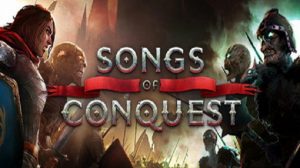 Can I Run It Songs of Conquest

Check if your PC meets the Songs of Conquest requirements with free, easy-to-use detection tools or enter your system specifications manually. Click the Orange button below to start with the requirements test.