Experience the events leading up to the decisive final battle for the fate of mankind in the war against the machines. Terminator: Resistance, is a first-person shooter set during the ‘Future War’ scenario that was only glimpsed at in the iconic films, ‘THE TERMINATOR’ and ‘T2: JUDGMENT DAY’. The machines are destined to lose, but at what cost?

Overview Terminator: Resistance System Requirements PC – Can I Run It? 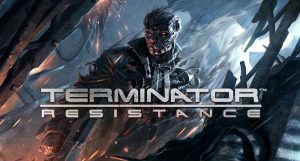 Can You Run It: Terminator: Resistance

Check if your PC meets the Terminator: Resistance requirements with free, easy-to-use detection tools or enter your system specifications manually. Click the Orange button below to start with the requirements test.